Good afternoon, you fine humans! We hope you had a lovely weekend. Christine is off on a well-deserved holiday, and I’m going to be working on some special projects for a few weeks (including my tan and my surfing skills), so starting tomorrow, we will leave this fair newsletter in the capable hands of Kyle. Give the man a follow on Twitter – you’ve seen a ton of his writing linked to from this newsletter, and I love his writing in general, so you’ll have a blast.

Oh, and if you want to come hang out in person, we only have, like, 50 tickets left to our summer party. Come hang out and be jolly!

Oh, and if you want to brighten your day and mine – let’s go mad with cat gifs on my Twitter account. Go on, let’s have a little cat-gif sharing party. – Hi

I love it when big, ambitious projects turn into viable companies. Brian‘s report on how Impossible Mining is combing the seafloor for battery metals very much tickles my curiosity bones. It employs bacterial respiration to “liberate” metals from rocks, and the company raised $ 10 million to, ahem, go a little deeper. 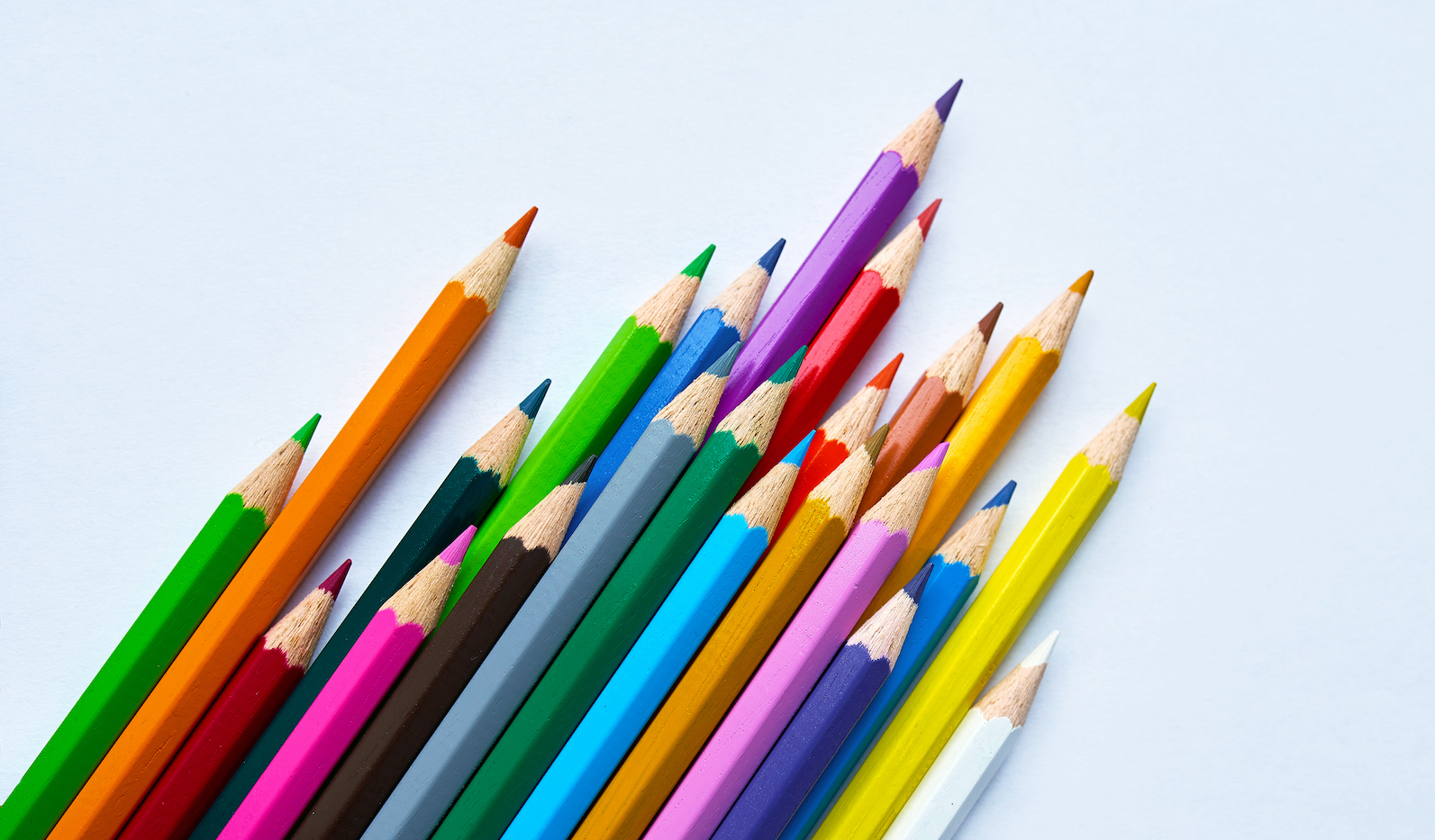 We last updated our submission guidelines for TechCrunch + guest posts in June 2021, but a lot has changed since then.

These are uncertain times, but experience is the best teacher, which is why we’re looking for guest articles that can help others navigate this downturn.

Because the stakes are so high, we are not looking for articles that share “thought leadership” about general challenges people in the tech industry are facing right now.

We’re only interested in posts offering actionable advice that are written by authors who have experience working under adverse economic circumstances.

If you have an idea, please review our new submission guidelines and get in touch.

Coding just gets easier, as the tools and frameworks become more powerful and smarter. One example of that is Copilot, GitHub’s AI-powered programming assistant, which became generally available, as Kyle reports.

Over on the bird sanctuary, the narrative trundles on, with Ivan reporting that Twitter is asking its shareholders to approve the $ 44 billion takeover by Elon Musk.

And finally, I was stanning hard for Amanda‘s panel at our Climate event last week – she tackled the question of whether capitalism can solve climate change. I’m not gonna spoil it for you – just read her excellent piece on our subscription service TechCrunch Plus. And once you finish that one, get into Harry‘s TC + piece where she asks “How doomed are we?” on the climate question. Ugh, I can’t believe I get to work with smart, passionate writers like them. Lucky me!