Hello and welcome back to Max Q. In this issue:

By the way…we’re right around the corner from TC Sessions: Robotics, a full-day digital gathering of some of the world’s leading founders, technologists, engineers, researchers and investors in robotics and AI! Register and learn more here.

The James Webb Space Telescope (JWST) is one of the most exciting astronomical missions in years. With JWST, scientists are hoping to learn more about the universe, from star formation to black holes to exoplanets.

This week, NASA released the first five images from the optical instrument and they did not disappoint. The first image, revealed by President Joe Biden, is a sublime photo of the cluster SMACS 0723. As NASA Administrator Bill Nelson put it, “If you held a grain of sand on the tip of your finger at arm’s length, that is the part of the universe that you’re seeing, just one little speck of the universe.”

Check out this story on what the other four images tell us about the universe and this deep dive from Devin Coldewey into just how a spacecraft a million miles away manages to send dozens of gigabytes of data back to Earth.

Image credits: OUR (opens in a new window)

I caught up with Lunar Outpost CEO Justin Cyrus a few months after the company closed a $12 million seed round, led by Explorer 1 Fund with participation from Promus Ventures, Space Capital, Type 1 Ventures and Cathexis Ventures.

Lunar Outpost is developing rovers and other technologies for terrestrial and space applications, and it already has a handful of space missions lined up for 2023 and beyond. For the first mission, Lunar Outpost will send a 10-kilogram rover, called the Mobile Autonomous Prospecting Platform (MAPP), to the moon’s south pole on a mission in partnership with Nokia and Intuitive Machines in early 2023. The company is also sending a rover to explore the mysterious Reiner Gamma feature on the moon in a fully funded mission for NASA, also in partnership with Intuitive Machines. To top it off, it’s part of a team that includes Northrop Grumman, Michelin, AVL and Intuitive Machines that’s bidding on a contract to build a crewed lunar terrain vehicle for NASA.

“We saw our competitors starting to try to catch up and we felt like this funding can not only be utilized to further differentiate ourselves, and dig a little bit of a moat, if you will, but also accelerate our commercialization timeline for cislunar space, Cyrus said. 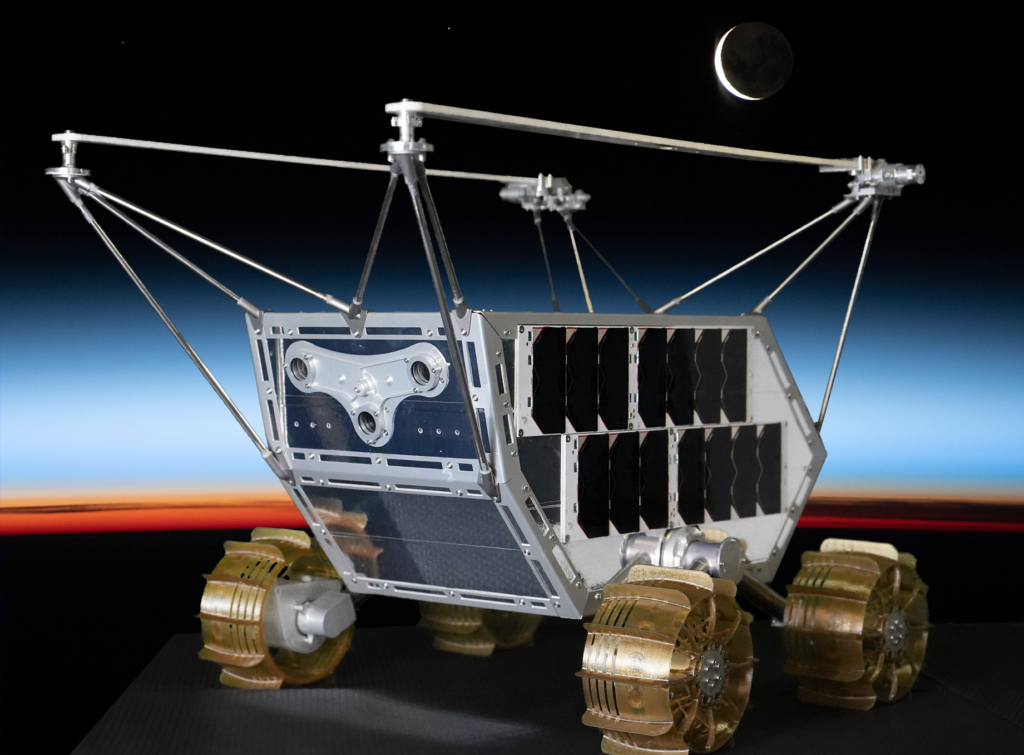 More news from TC and beyond

Image of the week 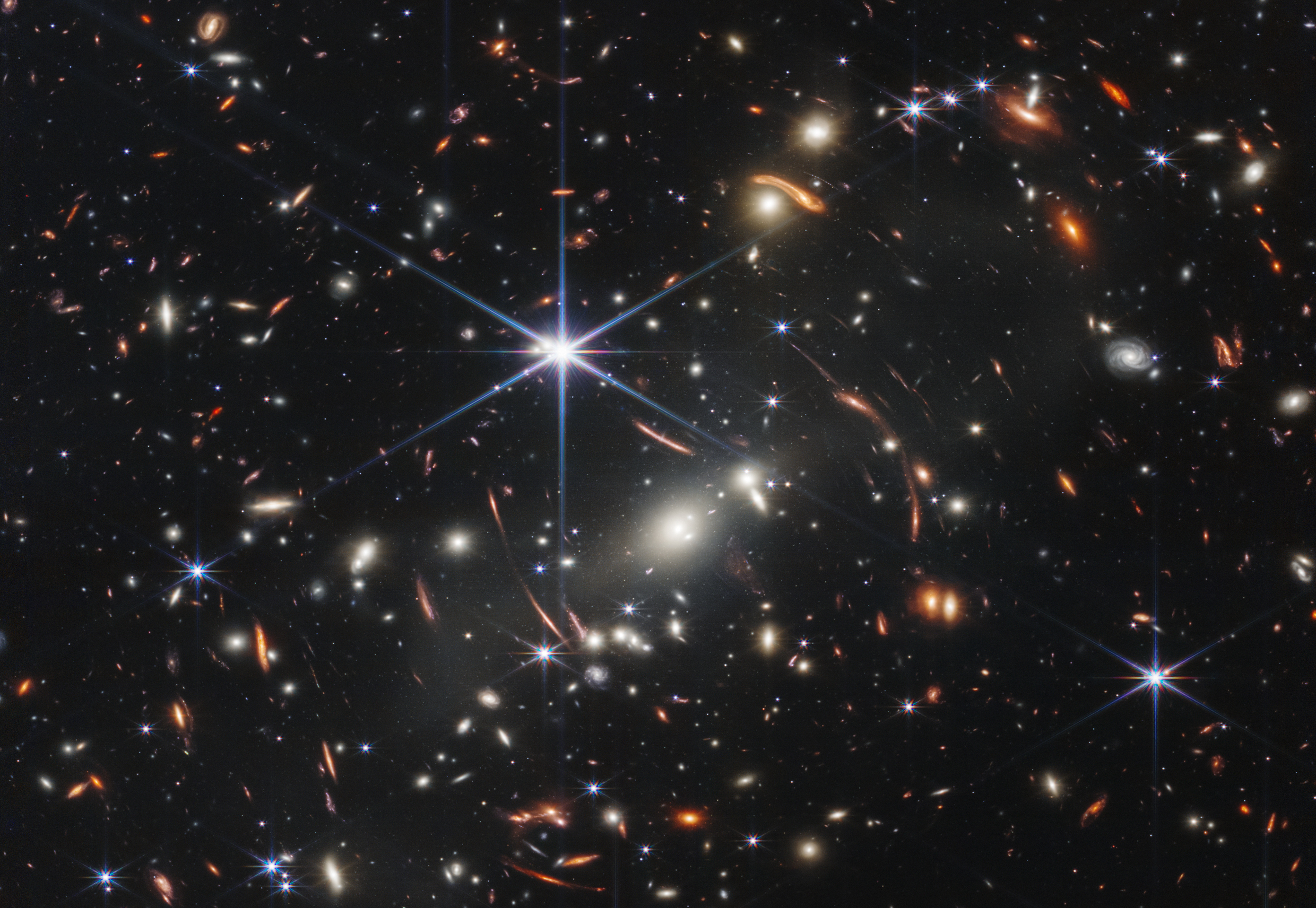 Come on…how could I not choose the deep-field landscape from JWST?! As an aside, check out this cool story from Mary Beth Griggs on why it looks like there’s so much lens flare in this image (spoiler: it’s not lens flare).

This cool tool from John Christensen compares the images from JW to those taken by the noble Hubble Space Telescope. It really drives home just how crazy advanced the new optical instrument is.

A Reddit user made a video showing where, exactly, the “Cosmic Cliffs” are located in the universe. It’s jaw-dropping.