Greetings from Berkeley, California, where we’ve just wrapped up our first-ever Climate-focused event. It was slightly surreal being back on stage at Zellerbach Hall, given the last time I stepped foot in the building was a very different time, way back in March 2020.

I’m writing to you from an extremely sunny sidewalk a few blocks from the University of California campus, where the event was held on Tuesday. I also had the opportunity to get a peek at a few projects from Pieter Abbeel’s lab at Berkeley Artificial Intelligence Research (BAIR).

We shot a handful of videos of exciting projects we’ll be showing you as part of next month’s free, online robotics event. We also have plans to meet with researchers in Boston in a few weeks for some additional demos. I’m looking forward to checking those out and being back in Boston for the first time since the pandemic started.

A quick addition to the agenda: We just announced that we’ll have partners from DCVC, Playground Global and FoundersX together on a panel at the event. If you’ve ever been to a TechCrunch event, you know we always have at least one VC panel – it is, after all, our bread and butter, as a site.

It has always been a highlight of the robotics event, but this year it carries even more weight than most. It’s been a turbulent couple of years since the last time we held the event – but at least in the world of robotics investing, the movement has been mostly positive. There’s been a slight regression this year, but overall it’s been far less dramatic than we’ve seen with the larger startup.

The past couple of years have been a tremendous accelerator for robotics and automation, and I’m excited to bring together DCVC partner Kelly Chen, Playground Global founding partner Bruce Leak and FoundersX founder / managing partner, Helen Liang. We’ve got lots to discuss, and I hope you’ll tune into the free event on July 21.

This past week brought us a handful of the aforementioned funding stories. At the top of my list is the simply named Collaborative Robotics, which launches with a $ 10 million raise, under the leadership of former Amazon Robotics VP Brad Porter. I spoke with the executive last week about his admittedly lofty goals of creating a versatile, all-purpose robot. Porter notes:

We don’t think that there is an equivalent capability to the six-degree-of-freedom robotic art that’s generally collaborative, works with humans and can meet a wide variety of use cases. So we’re starting a company to build that. 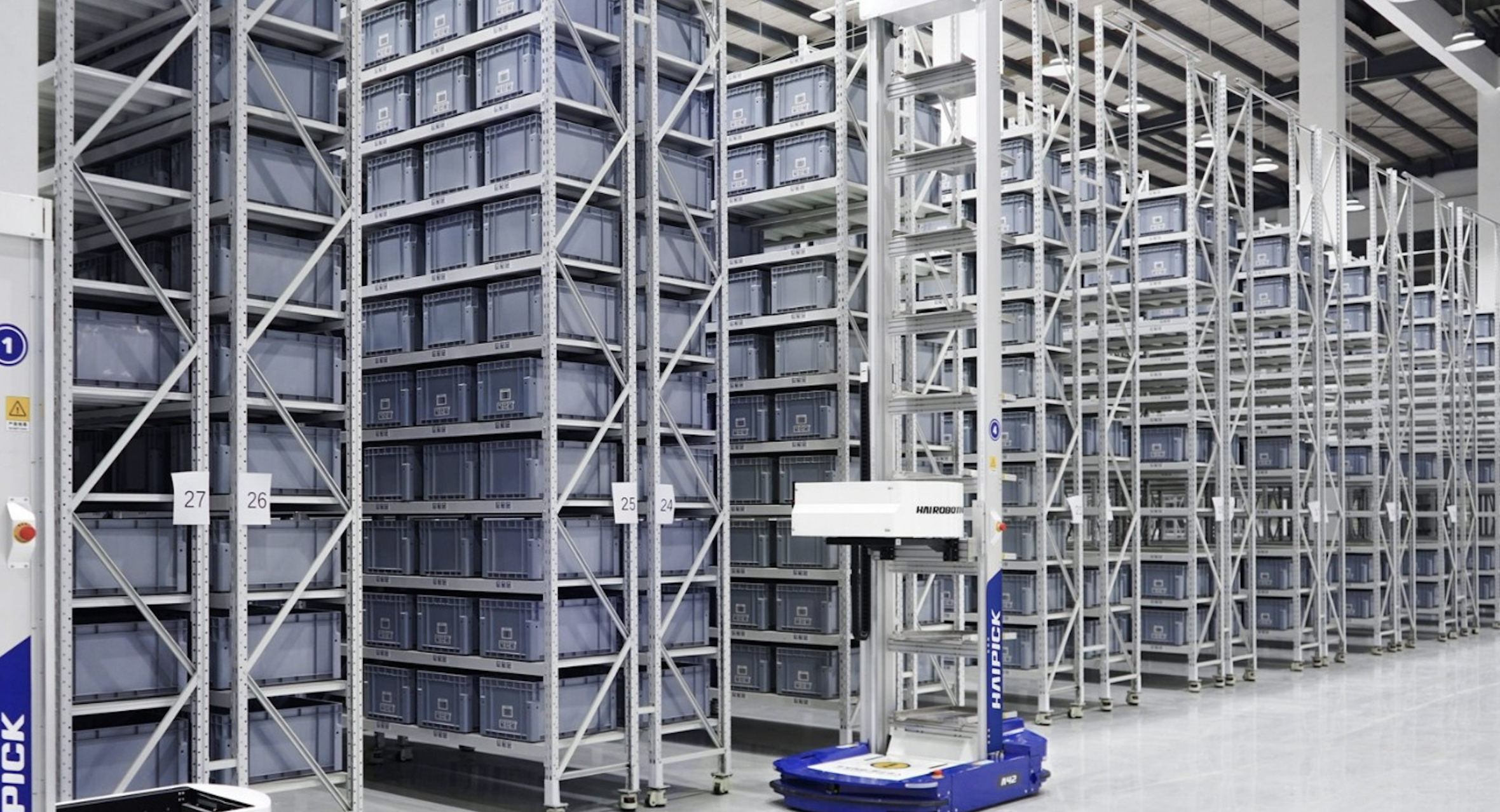 Another massive round for Shenzhen-based HAI Robotics, which announced a $ 200 million combo Series C / D round all the way back in the distant era of September 2021. The new “Series D +” brings in $ 100 million, with lead investor Capital Today and co-investors including a top US dollar fund and existing shareholders 5Y Capital, Source Code Capital, Sequoia Capital and 01VC.

The company makes warehouse / logistics robots and is capitalizing on labor shortages. Strike while the iron is hot, I suppose. Founder and CEO, Richie Chen, notes:

This round of financing will be spent on stepping up the R&D of warehousing logistics robotic systems and on global business expansion, to provide more efficient, intelligent and flexible products to power every warehouse with robots to address labor shortage and cope with the challenges brought by the aging population.

Tel Aviv-based drone firm Indoor Robotics announced a $ 15 million Series A, led by Pitango and featuring Target Global, European Innovation Council Fund and Spider Capital. The round will go toward bolstering production on the company’s Tando drone. The indoor system is focused primarily on security and monitoring.

We reimagined what a drone was capable of and combined human-like capabilities with AI tools to enable next-generation security and monitoring. Tando has already been deployed by the world’s leading enterprises and security monitoring companies and is making a tangible impact on safety and security. 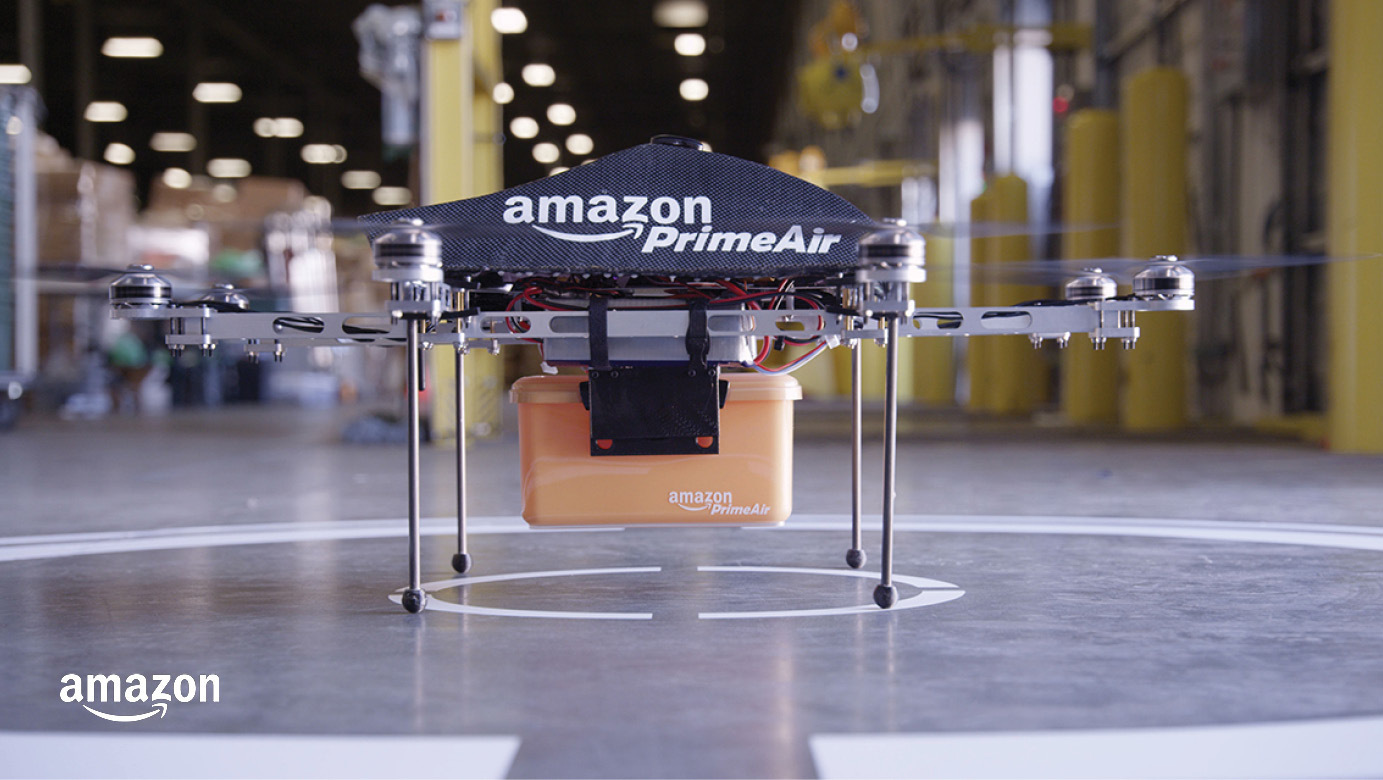 Speaking of drones, after stumbling out of the gate, Amazon’s Prime Air drone delivery program is finally making some headway. This week the company announced that the town of Lockeford, California will be “among the first” spots in the US to get access to the service, later this year. Lockeford is a small, census designated place about 30 minutes outside Stockton that’s probably best known as the one-time home of aviation pioneer Weldon B. Cooke. So, that’s a nice hook.

The company also offered a look at some of the prototypes they’ve been fiddling around with over the years. The latest – MH27-2 – is capable of transporting a five-pound payload up to 50 miles an hour. Alphabet’s Wing very much has the upper-hand at the moment, with hundreds of thousands of deliveries under its belt, but we’re still very much early stages here, and on the general delivery front, Amazon is, as ever, the company to beat.

And for good measure, here’s a video of Ghost Robotics ‘dog going for a swim, courtesy of Onyx Industries’ Nautical Autonomous Unmanned Tail (NAUT). As we’ve noted in the past, Ghost has made no bones about its military and policing partners, grabbing headlines through images of a remote-controlled rifle strapped to the back of the dog, as well as testing patrolling along the US border.

New York Rep. Alexandria Ocasio-Cortez spoke out against the latter in February via a tweet, noting:

It’s shameful how both parties fight tooth + nail to defend their ability to pump endless public money into militarization. From tanks in police depts to corrupt military contracts, funding this violence is bipartisan + non-controversial, yet healthcare + housing isnt. It’s BS.