I won’t use this space to dissuade anyone from launching a startup, but founders should embrace the fact that investors are looking for reasons not to give you money these days.

Perhaps you don’t have much income. Or maybe, too much of your cash flow depends on a single customer. Oh, and when are you on track to join the $100M ARR club?

Given current conditions, best practices for fundraising and finding investor alignment are less relevant than they were a year ago. Back then, the promise of early growth was enough to help many teams close seed and Series A rounds.

Today, startups with long sales cycles that aren’t cash-flow positive may not even be considered for follow-on investments.

If you’re curious about which kinds of startups investors are (and aren’t) willing to look at, Kami Vision CEO Yamin Durrani has written a comprehensive post about the changes he’s observed between fundraising in Q4 2021 and Q3 2022.

“Don’t panic, VCs are interested in investing right now — just in a few areas,” he writes. In his article, he shares the seven tactics he used to fundraise successfully, such as planning to pitch 30-60 investors.

Right now, it will take longer to raise less money that will value your company lower than you hoped. But if you’re launching a startup with the intention of getting rich, you’re already on the wrong track.

Growth cheat code: Use fractional hiring to stay on plan when cutting costs

As winter winds begin to blow, major tech companies like Google, Microsoft and Lyft have each instituted hiring freezes.

Likewise, early stage startups are under pressure to reduce burn while preserving forward momentum, but “fractional hiring is a growth cheat code” when used strategically, says Teja Yenamandra, co-founder and CEO of Gun.io.

“There is now way less competition for the talent you’re hiring, and you may be able to lock in a hire who was unaffordable a few months ago.”

Dear Sophie: What are the student and work visa processes for grads?

I’m in India. I’m interested in applying to American universities next year to study computer science and artificial intelligence, and eventually work in the US

Can you please explain both the visa process for students and for professionals who want to work in the US after graduating? Is there anything I can do to plan ahead?

Robotics scene continues to be bullish, but layoffs are looming

This week at TC Sessions: Robotics 2022, Natasha Mascarenhas spoken with three investors about how “a capital-intensive sector that has a longer sales time horizon and loads of infrastructure hurdles” is weathering this downturn.

“On the less rosy side, I think the layoffs are yet to come,” Chen said.

“In an economic downturn, the customers will be less willing to be experimental, so they’re thinking about cutting costs, and then economics just becomes so much more important.” 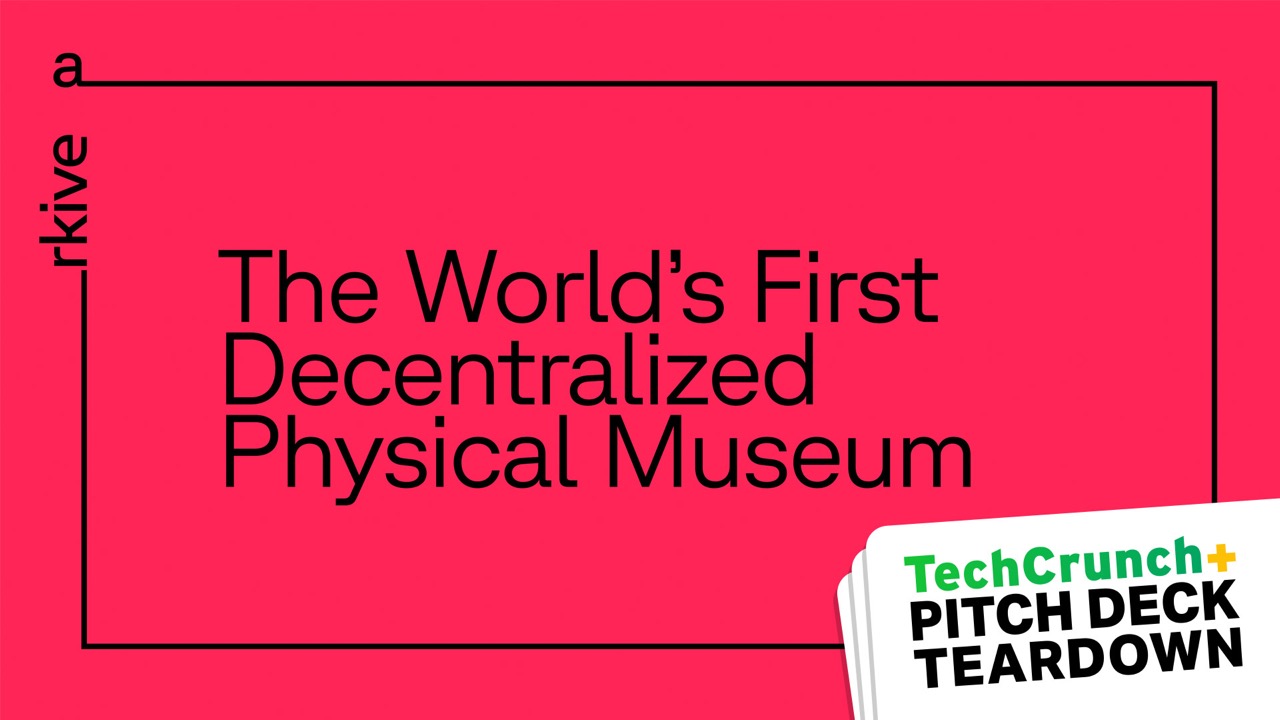 Last week, Haje Jan Kamps covered “blockchain-powered museum” Arkive’s $9.7 million seed round that it will use to build a decentralized museum curated by the crowd.

This week, he reviewed 12 slides from Arkive’s winning pitch deck:

What downturn? Investors remain bullish on HR tech as the Great Resignation slows 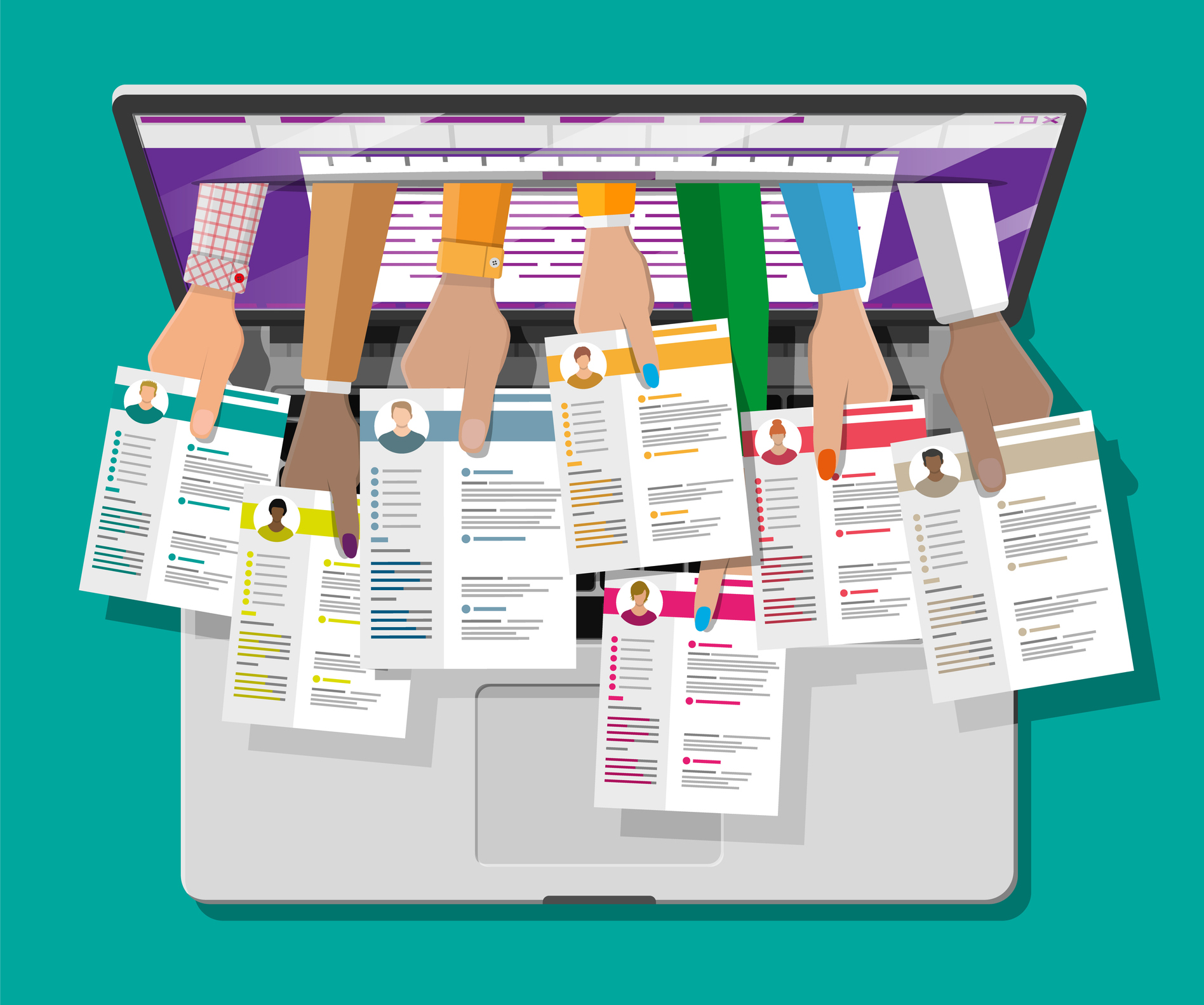 Levi Strauss is popular with Bay Area entrepreneurs: a Bavarian immigrant who arrived during the Gold Rush, he opened a dry goods store that sold supplies to speculators who hoped to fill the pockets of their new denim jeans with shiny nuggets.

Like Strauss, HR tech startups that help other companies dig for golden talent have seen their fortunes rise as the Great Resignation made managing, recruiting and tracking applicants more important than ever.

Can Medicare save the insurtech market? 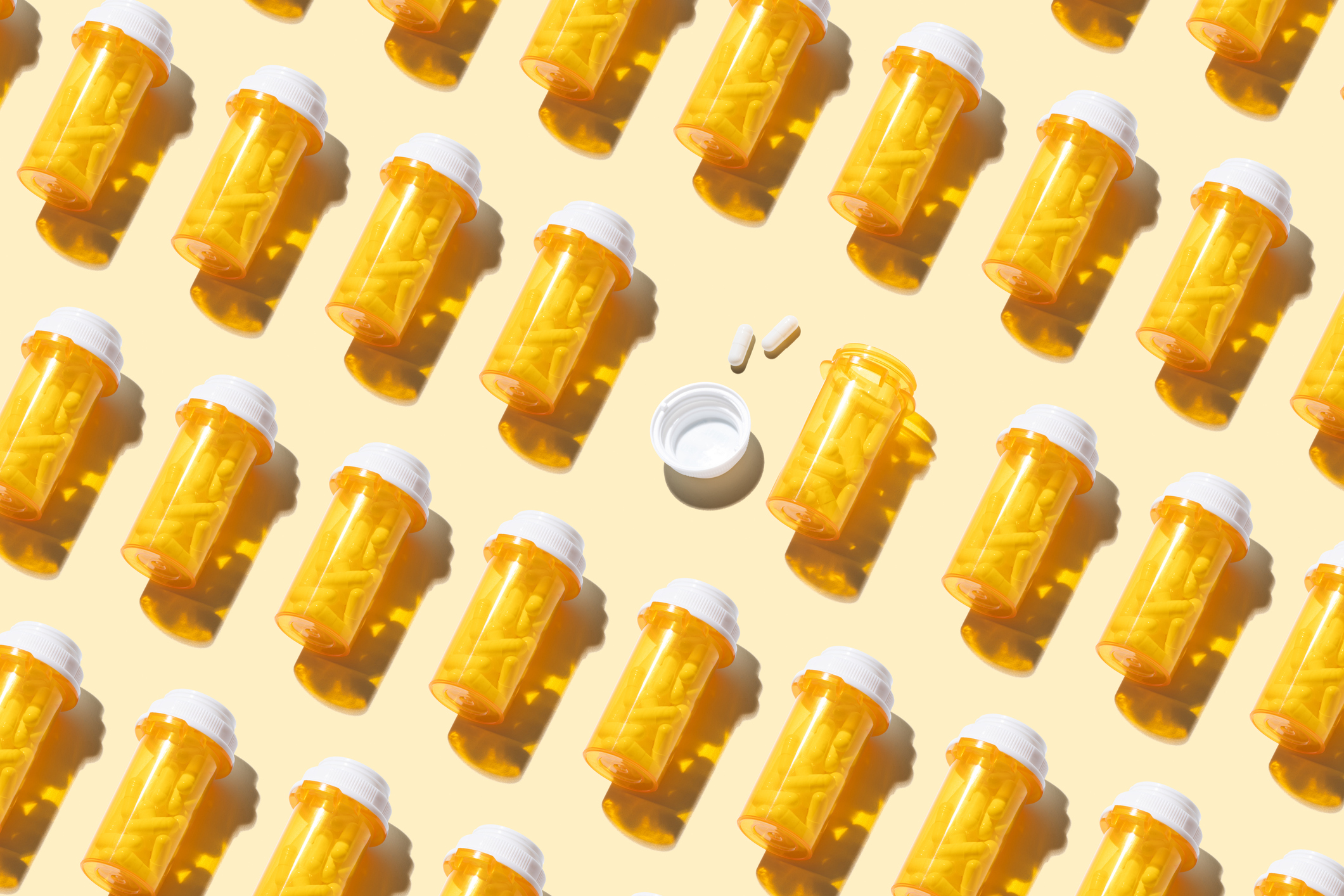 In 2020, the US spent nearly 20% of its GDP on healthcare. Every day, approximately 11,000 people turn 65, making them eligible for Medicare, a federally funded health insurance program that’s enrolling new patients faster than ever.

Companies that can help consumers navigate the complicated Medicare market have a major opportunity: “The average senior must choose between 57 different plan options, and most can’t tell them apart,” said TX Zhuo and James Shecter of Fika Ventures.

They’ve shared their six-point investment thesis with TC+ readers to show how Medicare is the “bright spark” that could light up “the entire insurtech market.”